World hunger has affected mankind for ages and is one of the leading problems of 2019. Not only does it's malevolent nature affect third world countries, but it can also affect people in first world countries. According to dosomething.org,"Food insecurity exists in every county in America. In 2013, 17.5 million households were food insecure. More and more people are relying on food banks and pantries." Now, many experts have speculated that it is not the problem of us not having enough food for everybody but rather we lack the infrastructure to transport it. According to United Nations' World Food Program, "Too many developing countries lack the roads, warehouses and irrigation systems that would help them overcome hunger. Without this key infrastructure, communities are left facing high transport costs, a lack of storage facilities and unreliable water supplies -- all of which conspire to limit farmers' yields and families' access to food." 795 million people have to suffer due to this global crisis. 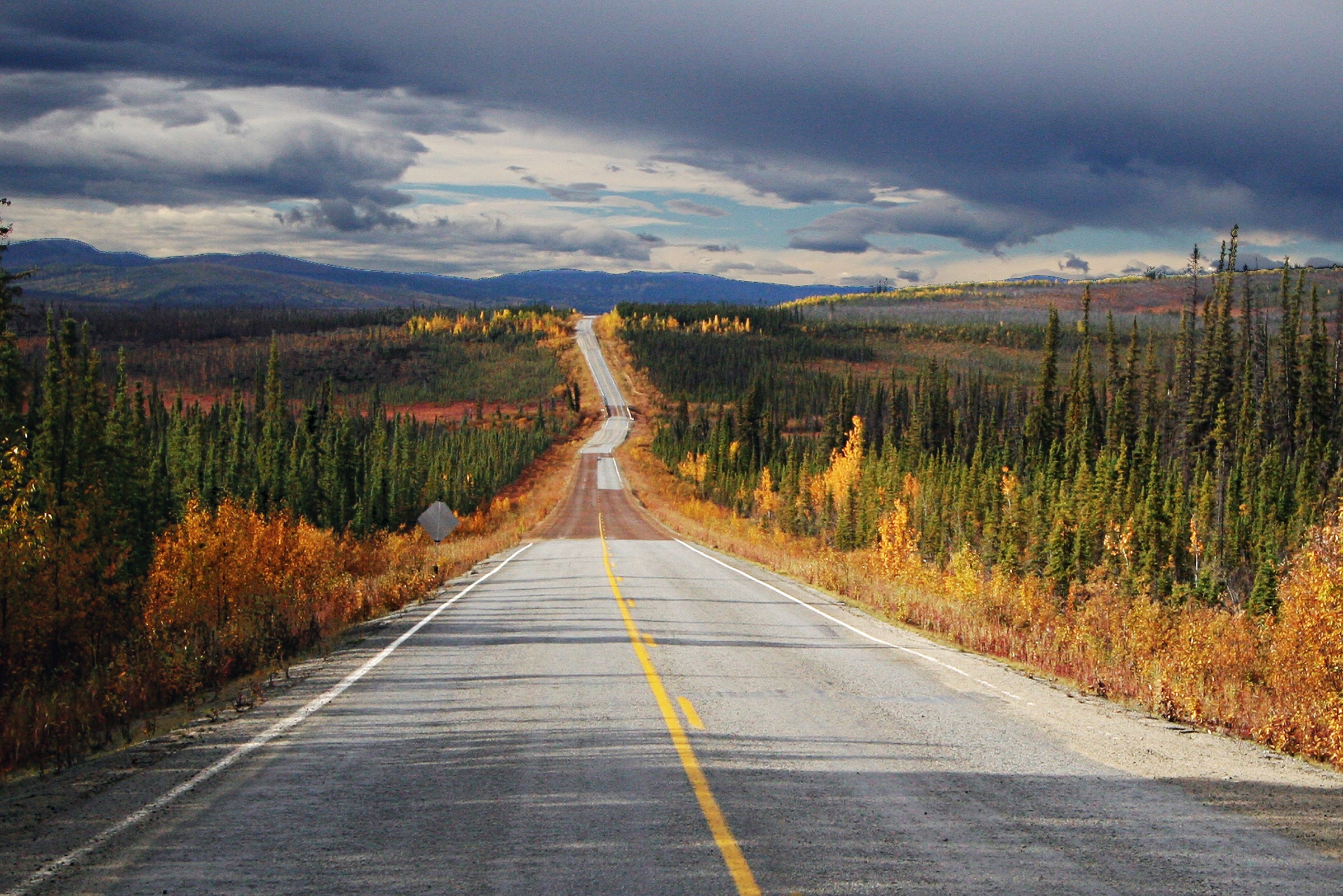